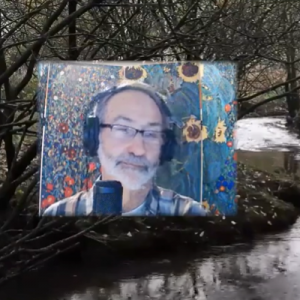 Our hymn is #145. According to Kimberley Debus, author of the blog farfringe.com, in regards to the history of this hymn, “Marion Franklin Hamm wrote the lyrics in 1933, in advance of the first hymnal shared by the AUA (American Universalist Association) and the UCA (Universalist Church of America), Hymns of the Spirit. It was intentionally written to celebrate the growing relationship between the two denominations, who were finding it useful to work together. As the final votes were cast and a new Unitarian Universalist Association was formed (in 1961), the assembled sang this very singable hymn together!” Thanks to Steph Tacy for the video production of this song. All vocal parts are recorded by Les Tacy.

All in-person gatherings require masks and other safeguards. Check an activity’s description, or with the host, to learn the venue. You can learn more at HUUC Policy Related to COVID-19.