Beginning in February 2015, Reverend Bill Gupton left on a six-month sabbatical. We now soon will see Rev. Bill head off for another six-month recess in his service to Heritage Church. During his last leave, the church leadership undertook to maintain an active program to make up for his absence. Here are just a few of those special events.

Guest speakers honored our sanctuary through Bill’s leave. These included many of our own membership in addition to local ministers and a few others from far away. 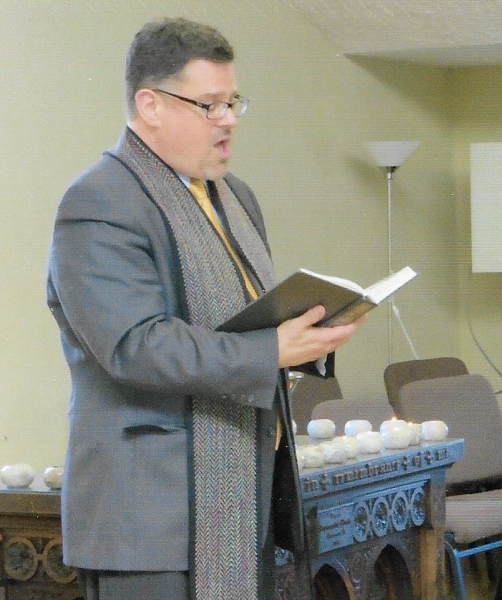 Peter Boylan entertained by juggling plastic grocery bags at a variety show which allowed many in the congregation to show off a wide array of talents. The affair raised over $900 for the church funds. 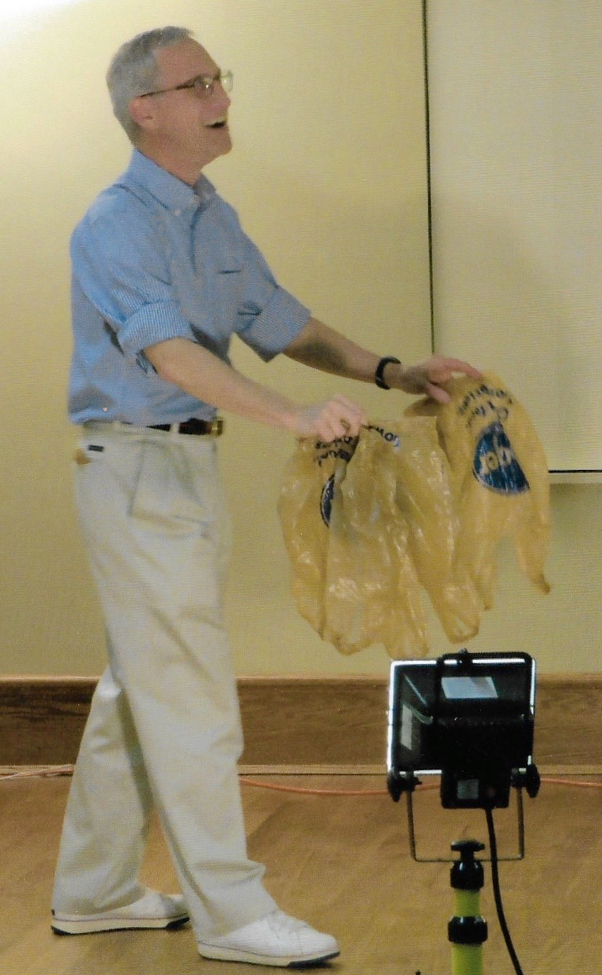 A group of Heritage Church regulars who were very tired of winter organized a Thaw Party. The reception of the participants was anything but cool. 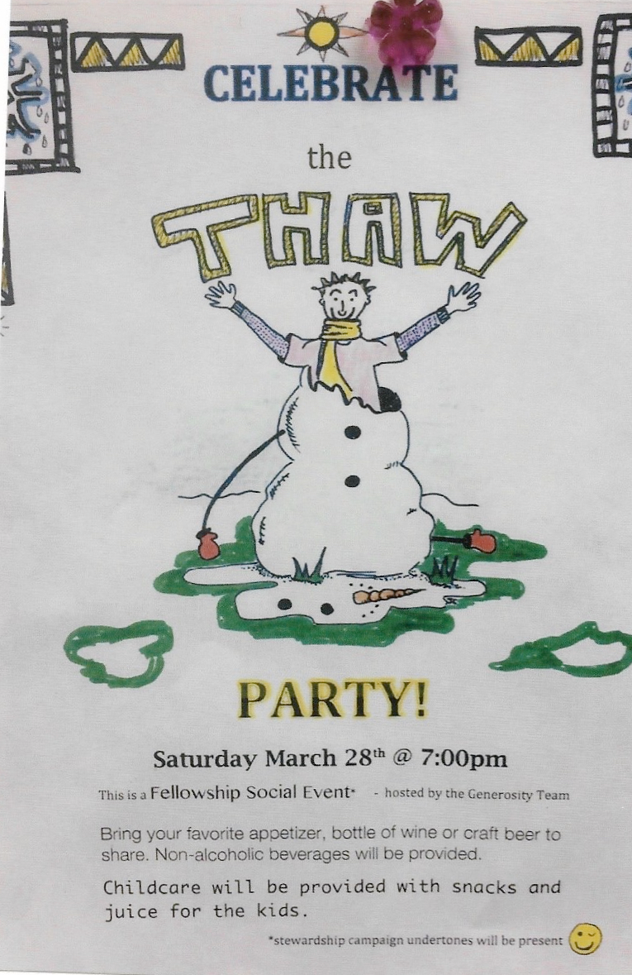 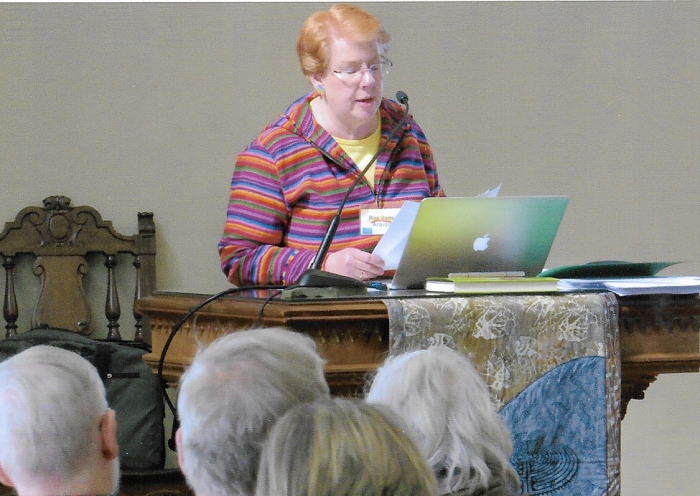 The Senior Religious Education students organized a food drive under the leadership of Heidi Stickney. Two van loads of food for Inter Parish Ministry were collected through this effort. 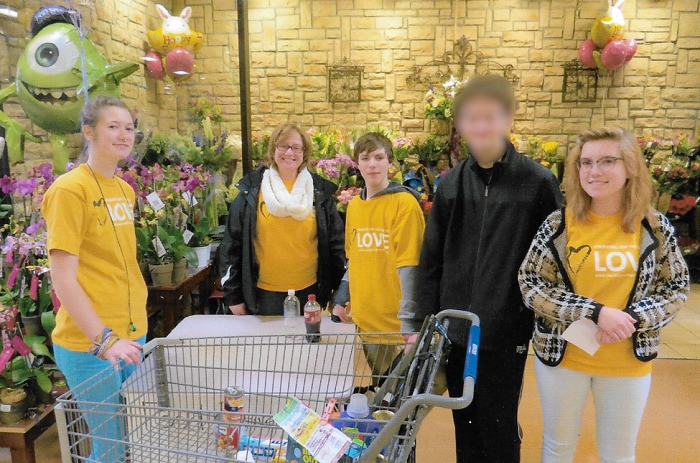 Regular annual events were continued, of course, including the Flower Ceremony. 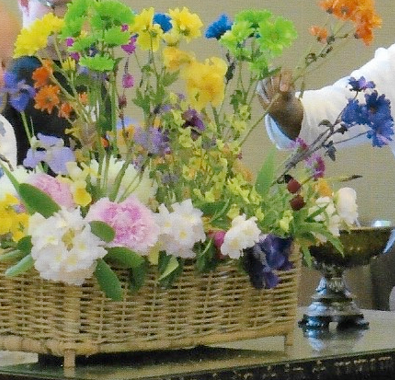 The events mentioned here were just a sampling of the many events that occurred during Bill’s absence. A Take Apart Party honoring the man who started the World Wide Web fascinated our younger membership. Cooking classes were offered by Tracy Jo Small. The annual auction was held in April. All of these activities, along with many others too numerous to mention, occupied our attention during the six-month sabbatical.

On February 2, our church leadership will present their plans for the next six months of Reverend Gupton’s 2020 sabbatical. Don’t miss finding out what is in store from February through July!