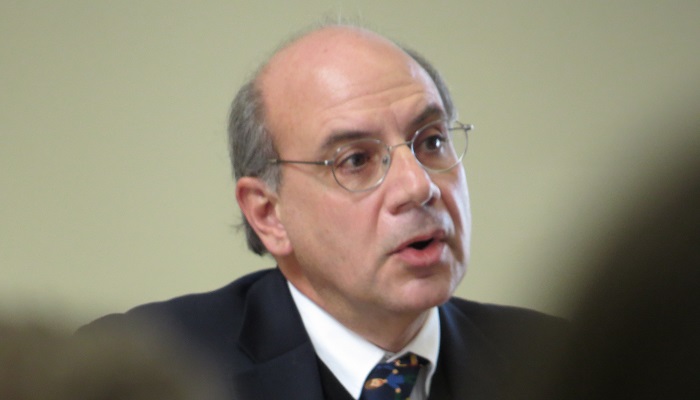 In February 2015, our church was presented a slice of history when Al Gerhardstein, famed Cincinnati civil rights attorney, addressed the Sunday service. Gerhardstein was the lead attorney in the case of Obergefell vs. Hodges, which was scheduled to be heard in front of the U.S. Supreme Court in April. In his presentation to our congregation, the attorney detailed the case of James Obergefell, who had originally brought suit against the State of Ohio in Obergefell vs. Kasich because the state would not recognize his marriage to John Arthur.

Obergefell and his partner had been married in the State of Maryland but Ohio had refused to recognize the union, and one of the results of this action was to deny Obergefell being listed as the surviving spouse on Arthur’s death certificate. In Federal District Court, Obergefell’s suit was upheld and during the eventual appeals process the decision was again upheld. Several other cases had also seen similar resolutions as four different District Appeals Courts found for the plaintiffs. But a fifth court in Tennessee found for the respondents, stating that the marriage ban on same sex couples was not depriving those couples of their constitutional rights. At that point, all of the cases were rolled into one and presented to the U.S. Supreme Court as Obergefell vs. Hodges. Arguments were scheduled for April.

Speaking to our congregation, Mr. Gerhardstein reviewed the history of the case and the particulars of the plaintiff’s complaint. He then opened the floor for questions from the congregation. As questions were posed, he answered as the attorneys for the respondents might answer. He later explained that it gave him practice in countering the arguments of the defense, who believed that government agencies were within their rights to ban same sex marriage. While these explanations might have been troubling to our congregation, it gave insight into the reasoning of those entities who had held steadfastly to denying marriage rights to same sex couples. Gerhardstein then summarized his case and laid out what he and his team faced in presenting to the highest court in the land. The opportunity to get a preview of what would prove to be a landmark court decision was an astounding experience for the Heritage Universalist Unitarian congregation.

On April 28, 2015, oral arguments were heard in front of the Supreme Court. Two months later, on June 26, the court announced its decision to uphold the plaintiff’s case and require legal recognition of same sex marriage in all 50 states. The decision was 5-4, with Justices Kennedy, Bader-Ginsburg, Breyer, Sotomayor and Kagan in the majority and Justices Roberts, Alito, Thomas and Scalia dissenting. That night the Obama White House was bathed in rainbow lighting in celebration of the decision. 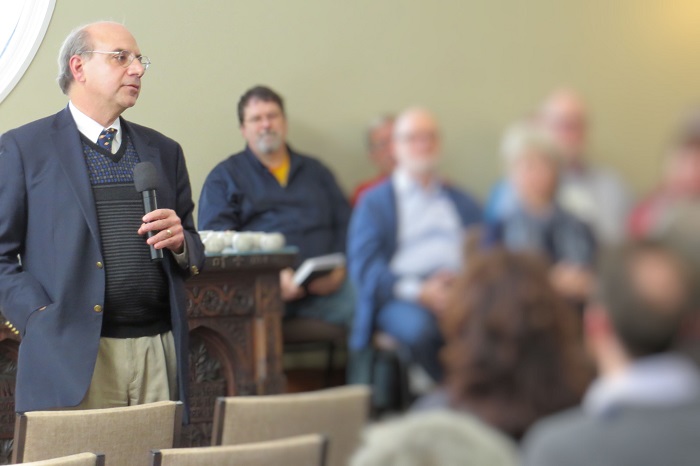