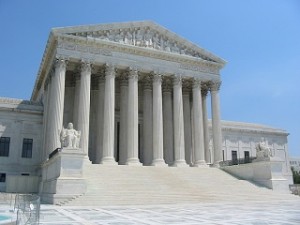 Al Gerhardstein is Lead Counsel in Obergefell v. Hodges and Henry v. Hodges, two cases challenging Ohio’s bans on same sex marriage now pending before the United States Supreme Court. The plaintiffs are same-sex couples married in other states. Ohio refuses to recognize their marriages. The Sixth Circuit Court of Appeals has sided with Ohio. Al, a member of First Unitarian Church, will discuss the legal and moral principles invoked by both sides in the marriage equality debate and lead a dialogue within the congregation.