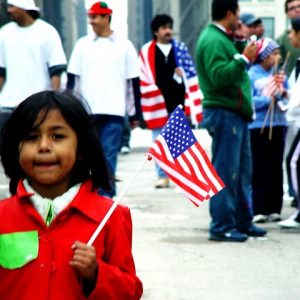 Heritage UU Church is in need of a volunteer to step into the role of Contact Person between the church and the Cincinnati Sanctuary Congregation Coalition. If you have a concern for immigrants in our country, this could be you.

In late 2016, because of the impending threat of ramped-up incarceration and deportation of immigrants—particularly those from Latin America and those who are Muslim—a number of local faith communities started the Cincinnati Sanctuary Congregation Coalition. Heritage Church joined in February 2017 as a “Solidarity Congregation,” that is, a congregation that would provide support to congregations that housed immigrants within its walls.

The Coalition of 2017 was described in an article in the Heirloom. In the time since then, the Coalition has broadened its scope to include providing housing for immigrant families seeking asylum status.

If being the Contact Person is something you might consider, please speak with Russ Araujo, who can provide more information. Catch him at church, or email him at: