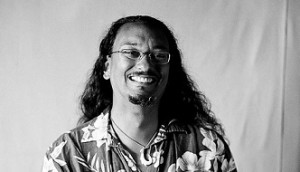 Once a year or so, our minister will create a worship service around the writings of someone in the wider world – be it a clergy colleague or public figure – whose work speaks particularly to an issue with which we are grappling. Right now – in our country, and in our congregation – we are wrestling with racism. Thus, on this Martin Luther King Sunday, Rev. Bill will share the words of John Metta, an African-American writer whose sermon “I, Racist,” became a viral sensation shortly after the church shootings in Charleston, S.C. Consider this service part of a weekend package at Heritage: On Saturday, we will watch and discuss the movie “The Color of Fear.” On Sunday, we’ll worship together using Metta’s powerful reflection. And on Monday, let’s honor MLK with Coalition events including a march downtown, and a wonderful musical celebration at Music Hall. (Oh, and did we mention our Choir will sing this Sunday?) 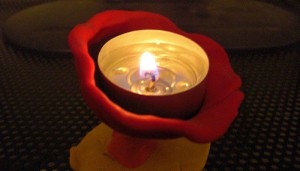 Worship in a meditative atmosphere with readings, song and silence. Participants are asked to enter the sanctuary in silence and to leave the same way. As always, people are welcome to linger after the service. Childcare is not provided. Contact Connie with questions. 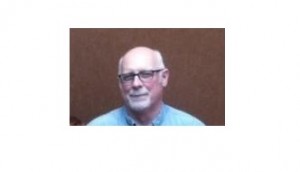 Eric Huffer is President of the Board of Trustees of our MidAmerica Region of the Unitarian Universalist Association. He will be speaking on serving with grace, based on ideas laid out by UU minister Rev. Erik Wikstrom in his book by that name. 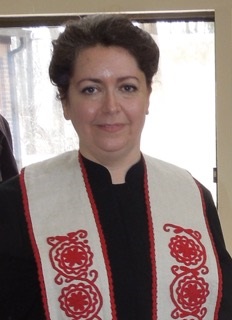 Many of us know Joseph Campbell’s work identifying and explaining the patterns which underlie the hero’s journey. (And for those of you who haven’t heard of any of this, don’t worry — come to church today and find out!) Campbell used Odysseus and Jesus, Buddha and Hercules. He did not have Katniss, Laura Croft, or Super Girl. These modern female heroes have caused our guest preacher to think back on the likes of Persephone and Demeter, and wonder how Campbell’s typology differs when women’s journeys are considered. An examination of the question: Does the hero’s journey change when the hero is a woman?

Rev. Mitra Jafarzadeh is the minister of the St. John’s UU Church in Clifton. 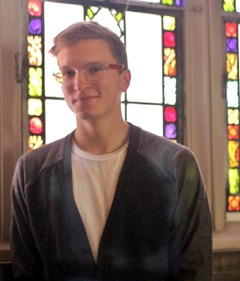 Matt Weinstein, long time member and friend of Heritage, returns from his second year of divinity school. In a reflection that doesn’t go anywhere, Matt hopes to teach everyone a little bit about what he’s learned in his time away exploring the universe. Come as we try to figure out what reality is like together.

Many of you will remember Matt Weinstein, one of our beloved Heritage youth from several years ago. Matt is now a graduate student at Harvard Divinity School, studying to be a Unitarian Universalist minister (with congregational sponsorship by his home church – Heritage!). He will be back in town over the holidays. We look forward to welcoming Matt back to Heritage. 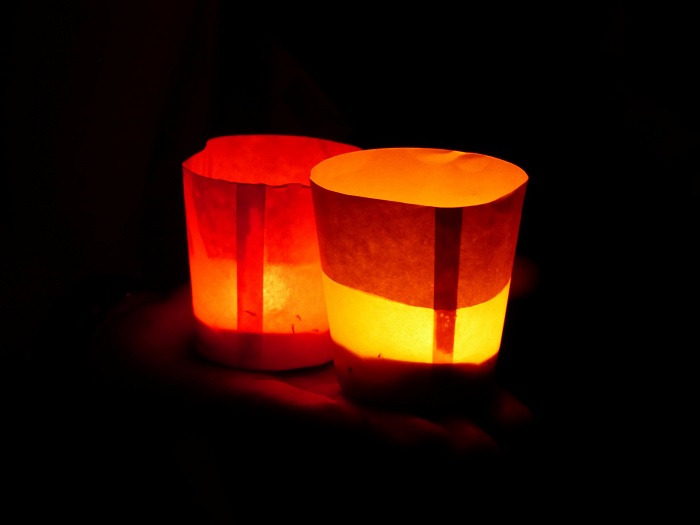 Underneath the Christmas tree, our sanctuary is transformed into a warm winter hearth filled with candlelight and song, poetry and peace. The Heritage Church Choir will sing, traditional passages will inspire us, and faces will glow in our annual Christmas Eve gathering for all ages. Afterward, in the Great Hall, we will share holiday wellwishes, as well as cookies and apple cider. Please plan to arrive early, as parking is always limited on this very special night. (Childcare is provided throughout the evening for babies and toddlers.) 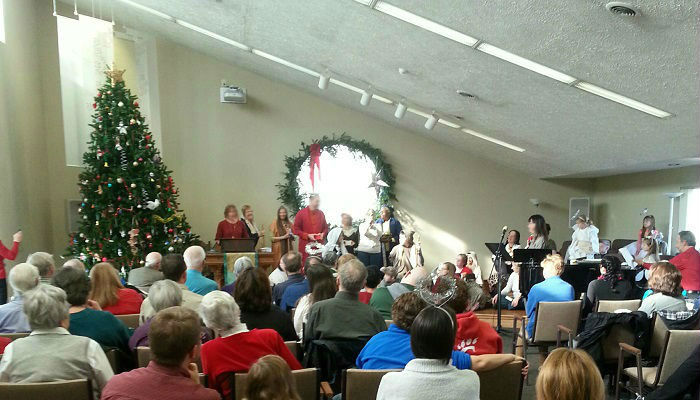 Last year’s Pop-Up pageant was such a success, that we must do it again! Our pageant tells the story of The Nativity with all the familiar players and carols and, yes, no rehearsal! This multigenerational experience will cast all characters on-the-spot, from shepherds to angels to animals, with basic costumes provided for everyone who wishes to participate. Come one, come all and be a part of our Pop-Up Pageant! 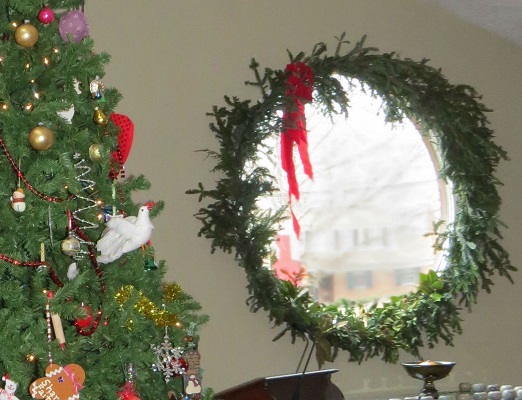 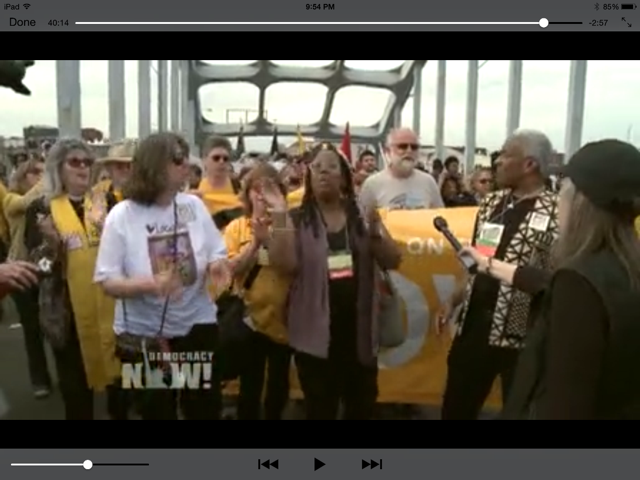 Screen capture from a Democracy Now video, at the Edmund Pettus Bridge in Selma, Alabama, in March 2015. Rev. Bill is in the second row, part of the crew holding up the banner.

Earlier this year, our minister made a pilgrimage to Alabama—his mother’s birthplace—to march, with thousands of others, across the famed bridge in Selma; to participate in the 50th anniversary events surrounding “Bloody Sunday” there; and to examine, along with a significant gathering of Unitarian Universalist ministers and laypeople, the state of the civil rights movement today, half a century after Selma. This morning Rev. Bill will reflect on that experience. Black Lives Matter as much now as they did 50 years ago. Racism runs deep in the fabric of America, from Alabama to Ohio, from Selma to Cincinnati. In the face of systemic injustice, we are called, as Unitarian Universalists, to stand on the side of love.

Also today, our Choir will sing for us, we will honor those among us who have been members of Heritage Church for 10 years, and we will celebrate the 30-year anniversary of our church building. A service not to be missed! 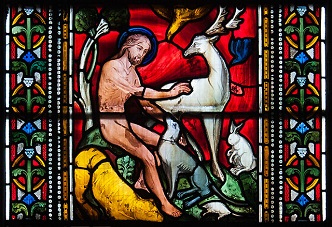 Humanity’s ageless search for truth and identity begins with a simple question: ‘Who am I?’ Together we’ll explore our need to give everything a name—including God and ourselves—and how naming attempts to answer that age-old question.